Resource Guarding and Your Dog 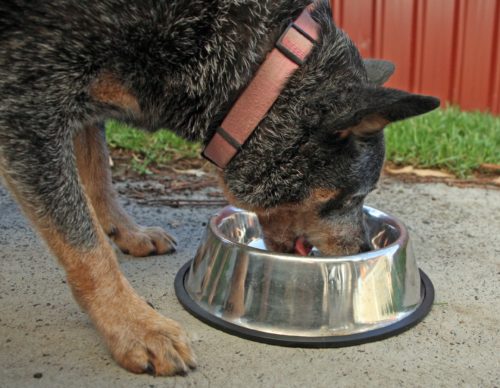 Does your dog growl or snap when you get near his food or toys? When a dog considers something (or someone) of high value) and becomes extremely possessive it is called resource guarding.

Most dogs have a natural urge to protect what is theirs. Dogs can become very stingy when it comes to things like toys, their bed, food items, bones and household items. It’s their way of saying “back off!”.

In most cases this natural urge does not create any issues in the household because the dog either moves away from them when the owner approaches, or the urge to protect is not that strong and they willingly give up the item. Like children, dogs often need to be taught to share.

In some cases, though, the urge is very strong, and the dog will fight against anyone entering his space, with determination to hold onto what he believes to be his possession. I have seen cases where they bite their owners.

This is usually where I am called in to help solve the behavior. We have lots of ways we can assist dog owners.

These tendencies to protect what is theirs can also begin when they are a young puppy and where an over-zealous owner plays chasing games with their puppy. It’s fun and the puppy appears to like it.

Let’s say your puppy has a brand-new shoe of yours in his mouth. You may think to chase him. In the pup’s mind that item has become a much ‘sought after’ item and if the game ends with the puppy keeping possession, then the puppy will think he has won.

This game can turn into a slightly different game, where the puppy sees something on the ground, a sock or a child’s toy, and he see that the human is about to pick it up, so he grabs it first and away he bounds. The chase is on once more!

Games like this have turned into a situation where an owner drops something, the dog grabs it and runs under the furniture and is refusing to give it up.

Aggression Can Raise its Ugly Head

As the puppy grows and matures, this game can turn into a serious situation where the dog begins to anticipate that when he picks something up in the home, that their human will want that item and the old game ‘of catch me if you can’ is about to start. Now the grown or adolescent dog might take things to another level, starting to growl or snap at the approaching hand. If the human quickly withdraws its hand the dog sees this as a victory.

Now the dog is in control – if he growls – he becomes the king of the household.

The Moral of the Story

Regardless of how much your puppy or dog appears to love this game, don’t play chasing games with your puppy. It is not the way to demonstrate to your dog that you are his leader.

The leader always leads. Any game you play must be a game that places you in a position of authority and where the dog takes his lead from you, not the other way around.

⟵ Back to Blog 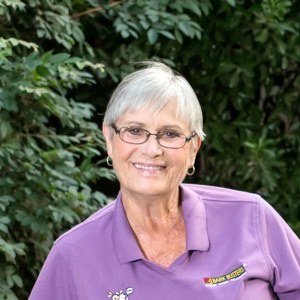